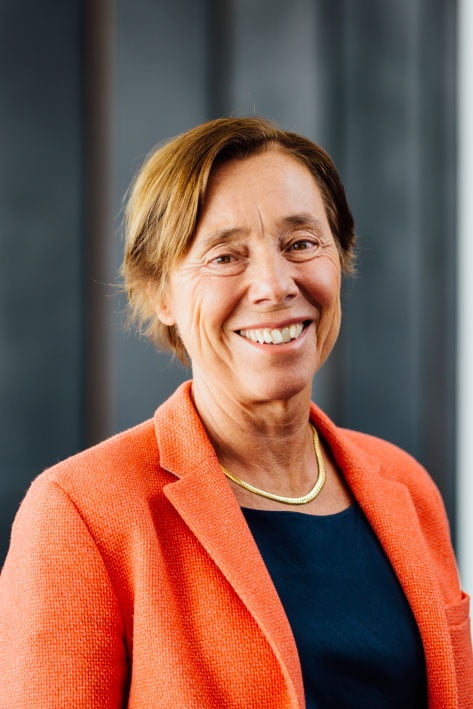 Member of Stora Enso’s Board of Directors since April 2013. Member of the Financial and Audit Committee since March 2019.

Independent of the company and the significant shareholders.

Board member and Chair of CSR Committee at G4S.