Send us a message
Search for contacts here
Look for a job at Stora Enso.
Get a job
Published 16 May 2019 by Katja Pantzar Photos by Marshall Kappel/Rouleur & iStock
In our ephemeral times, a printed magazine allows readers to slowly savour a world otherwise dedicated to speed. And despite reports about the demise of print, indie magazines focusing on niche topics are blooming.

Passion. That’s what a great many niche magazines have in common.

They’re independently led and have smaller print runs than huge fashion glossies like Vogue or business titles such as Forbes that are published by large international media conglomerates and boast print-runs and readerships in the millions. Yet while many big name titles are struggling owing to declining ad revenues and the rise of digital publishing, indies are thriving.

A good example is London-based Rouleur.

“We publish Rouleur because we love cycling and love powerful storytelling,” says Andy McGrath, Rouleur’s editor. “We feel that the magazine can serve as a pleasing analogue object in an ephemeral world. There is a tangibility and power with print publications you don’t quite get with digital,” he adds.

Like just about every independent niche magazine, Rouleur was started because of a strong vision.

“Cycling magazines were following the same tired, old formula,” says McGrath. “We didn’t want to do product reviews or the obvious photographs of the winning moment like everyone else; we wanted to tell the human stories of sport’s best cyclists and its biggest brands – to beautifully portray the sport we love, with natural reportage photography, and incisive, original writing.”

And it’s a winning formula. Rouleur, which means a cyclist who performs well in all types of conditions, has picked up many awards, including CMA Magazine of the Year in 2015 and 2016, as well as Photographer of the Year in 2015 and 2016. The high-quality publication also boasts an impressive list of contributors, including Henri Cartier-Bresson, the pioneer of street photography.

According to McGrath, their subscriber base is a mix of young and old, men and women. “I’d say our average subscriber is someone in their 40s who follows the Tour de France and the sport’s other big races closely,” he says.

Rouleur also has an online emporium that sells cycling-related goods from t-shirts, leg warmers, and socks to branded items such as teacups. They also host an annual Rouleur Classic show, which they call “The World’s Finest Road Cycling Exhibition.” 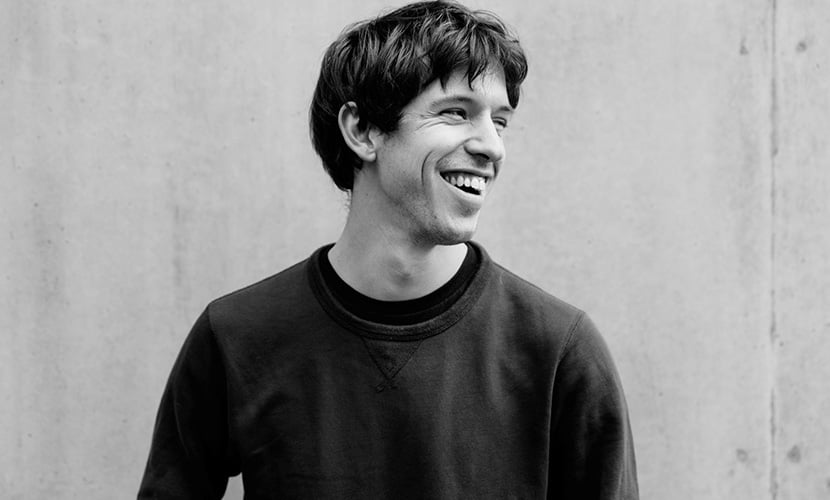 “Paper is integral to the reader’s experience,” says McGrath. “The experience with a new magazine borders on the religious: the smell and crispness of the paper, the feel on the skin, the quality of the production and binding.”

And as for passion, many of the publication’s staff and contributors are avid cyclists.

“As we quickly discover on any ride with a proper Tour de France racer, we are far from professional cyclists, I can assure you!” says McGrath. “But we’re all enthusiastic amateurs. It’s no prerequisite, but it particularly seems to come with the territory in the cycling industry. We ride our bikes because we enjoy doing it, but perhaps it also gives us a slightly better connection to what the best professional cyclists go through.”

“There is a tangibility and power with print you don’t get with digital.” 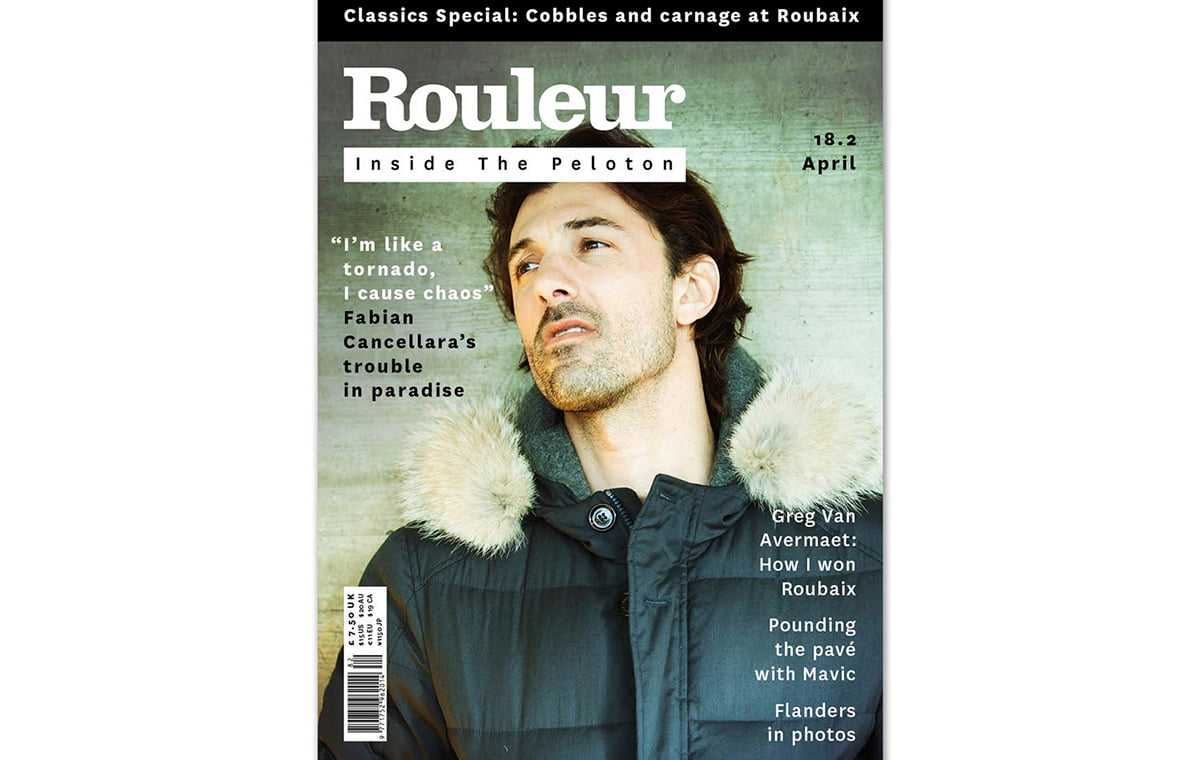 Apartamento
Billed as an “everyday life interiors magazine,” Apartamento takes an honest look at how people live around the world. apartamentomagazine.com

Gather Journal
From cooking and drinking to entertaining, bi-annual Gather Journal is a recipe driven magazine that covers just about every aspect of preparing a good meal. gatherjournal.com

Kinfolk
Kinfolk calls itself a “leading lifestyle authority” that brings together home, work, style, and a global culture aimed at creative types. The newest edition, Issue 29 is a celebration of print culture. kinfolk.com