Cosy crime books are just the kind of novels to curl up with on a cold winter's evening. They typically feature a cast of quirky, interesting characters, a crime (or two) that isn't described in stomach-churning detail, and a clever but unorthodox sleuth – professional or amateur – who is trying to solve the case.

Thanks in part to a number of recent high-profile successes in the genre (The Thursday Murder Club by UK author Richard Osman being one of them), cosy crime is suddenly more in vogue than it has been in years.

But there's another reason for its popularity, too. Garrick Webster, co-founder of the Crime Fiction Lover website, a website dedicated to crime fiction fandom, thinks that part of cosy crime's appeal lies in the fact that books of this type are very much an 'antidote' to the doom and gloom we see on the news.

“Covid, climate crisis – readers today feel that their world is in turmoil," he says, "and for many of us life is challenging enough without being challenged by the next novel we pick up.”

People are looking for things, he says, that feel 'comfortable'. “Cosy crime fiction fits the bill,” says Webster. “There’s a sense of mystery and a touch of peril, but there’s an order to things. There will be an investigation and there will be a fair outcome, which people aren’t seeing in everyday life at the moment.”

Therese Keating, a senior editor at Viper Books, recently told The Bookseller website that the success of Osman's book and others were “capitalising on a groundswell of a cosy crime revival that's been building for years."

The appeal of cosy crime to writers

For novelists, it's hard to resist the allure of a good 'whodunnit' that keeps their audience guessing – and for some writers, cosy crime is the perfect vehicle. “I love putting in red herrings,” says author Debbie Young. She has written two recent cosy crime series, the Gemma Lamb and Sophie Sayers mysteries, set in rural England.

“I write my first draft in one long stretch. When I start editing, part of that process is adding in more false trails that people will pick up on very readily if they're in the habit of reading mystery stories.”

For Young, writing cosy crime is a rewarding way for her to explore her cast of characters' backstories and motivations. Her books also enable her to take readers to a cosy small village in the Cotswolds – a place that Young has called home for more than 30 years.

Putting characters inside a metaphorical 'walled garden' is a common feature of cosy crime books. Frenzied violence, however, is not.

“I have neat and tidy murders – such as somebody falling down a well,” Young says.

Sometimes, she adds, she doesn't even let the would-be murderer complete his or her task. “I don't like killing people!” she laughs.

As for why cosy crime is proving so popular right now, Young agrees with Webster's idea that it provides a counterbalance to the harsh realities of life. “Cosy crime stories restore your faith in human kindness and justice,” she says.

There's also the 'cerebral workout' that comes with reading cosy crime books. “It's the same kind of appeal as crosswords and brain teasers,” says Young. “Everybody likes to pit their wits against a puzzle, and I think solving a mystery is a kind of game, too.”

But from where has cosy crime emerged? Despite some headlines that indicate the genre was invented by Richard Osman, many book lovers are quick to point out that the works of Agatha Christie are early cosy crime classics.

The celebrated British author's Miss Marple and Hercule Poirot stories are held up as shining examples of the genre, as are the books of Dorothy L. Sayers from the 1920s and 30s.

More recently, M.C. Beaton gave the world an abundance of cosy crime classics with her extensive Agatha Raisin and Hamish Macbeth series, as did Alexander McCall Smith with his long-running The No. 1 Ladies' Detective Agency collection which began in 1998 and is added to with a new book almost every year.

For many cosy crime fans, Agatha Christie remains the queen of the genre. And her legacy lives on: the author's estate recently approved 12 new Miss Marple stories by modern writers such as Val McDermid and Lucy Foley.

“Readers today still love the whole concept of Miss Marple,” says Webster, “a little old lady who is often underestimated but is, in fact, much cleverer than both the cops and the villains.” 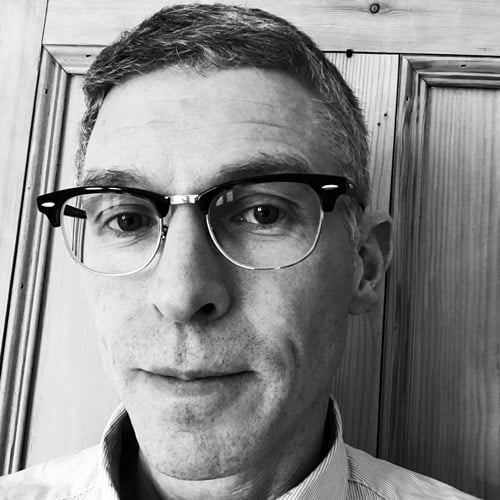 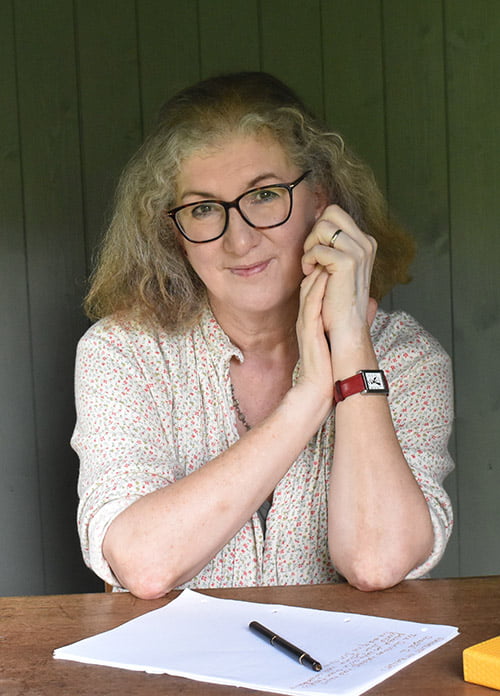