Send us a message
Search for contacts here
Find a contact
Look for a job at Stora Enso.
Get a job
Published 9 March 2022 by Katja Pantzar
With more free time and changing priorities during the past two years, many people are tapping into their life-long writing and publishing dreams.
Whether it’s a manuscript tucked away in a drawer or on a hard drive, or the secret dream of publishing a delicious debut novel, a growing number of people have been actively fostering their literary aspirations during the past two years.

Add to the mix, extra free time due to fewer social obligations during the pandemic and a desire to connect with like-minded souls, and the international publishing industry has experienced a serious uptick in areas ranging from writing workshop interest to the volume of submissions sent to publishing houses.


An influx of manuscript submissions

In France, esteemed French publisher Gallimard, known for publishing literary greats from Albert Camus to Simone de Beauvoir, took to Twitter in spring 2021 to politely request that the general public stop sending in their unsolicited manuscripts: “Given the exceptional circumstances, we ask that you defer sending your manuscripts. Take care of yourselves and happy reading.”

The France 24 international news TV network reported that pre-pandemic Éditions Gallimard received about 30 manuscripts a day, while during the pandemic that number jumped to about 50 a day.

“We have seen a surge in submissions during the past two years, from agents and publishers – and that can be difficult for us,” says Alain Gnaedig, an editor at Éditions Gallimard responsible for foreign literature. “We can’t raise for example the number of Scandinavian titles that we publish every year – that is on average three to five titles from the five Nordic countries – and I will take on only one new author per year.  That’s the situation with Gallimard, but I know that my colleagues from other French publishing houses are experiencing the same trend,” he adds.

Gnaedig, who is also a writer and an award-winning literary translator who has translated more than 120 books from Danish, Norwegian, Swedish and English into French, says that he and his colleagues have a special way of working at Gallimard. “When we publish a ‘new author,’ we hope that this will be the beginning of a long and fruitful collaboration,” he explains.

As for unsolicited manuscripts, which many international publishers have a long-standing policy of not accepting, Gnaedig offers a slightly more welcome response.

“Unsolicited manuscripts? Yes, but only from published authors. Of course, I’ll read them – it’s my job to keep myself informed, and to get the pulse of new voices,” he says. “However, publishers, editors and agents know our policy,” he adds.

Gnaedig says that being an editor can be a painful job because of the need to keep saying ’no’ to very interesting projects and books. But at the same time, it is a marvellous job, he says: “You give readers the chance to discover a new voice, a new universe, and a new way of seeing things.”


The importance of creative literary communities

In the German capital, fresh new perspectives are one of the many draws that have been attracting record numbers of students to the Berlin Writers’ Workshop during the past two years.

“We have noticed a significant uptick in student interest in our workshops over the pandemic. They are filling up almost as soon as we announce them, which was not the case years ago,” says Ben Mauk, director of the Berlin Writers’ Workshop.

Mauk, who co-founded the workshop in 2017 and writes for publications including The New York Times Magazine, Harper’s Magazines, The New Yorker, and The London Review of Books, says that the workshop is struggling to keep up with interest as waitlists are as long as they’ve ever been.

“We are planning to offer around 25 classes this year, a mixture of in-person and online, which is more than double what we typically offer in a given year,” he says.

But Mauk is quick to stress that not everyone is looking to get a book publishing deal. “People are both looking for creative outlets and, in particular, for online expressions of creative communities.

The shift from in-person to online workshops during the pandemic has also opened them up to a broader audience from all over Europe, South Asia, and the US, says Mauk.

Students are from a range of diverse backgrounds from professional writers to university students and those who work in communications-related jobs and want to perfect their prose.

“Writing will not make you rich or famous, but you can be part of a community where you’re sharing your ideas and love of writing and books with others,” says Mauk.

On a small Greek island named Tilos, British literary agent, freelance developmental editor and writer Jennifer Barclay lives a creative life by the sea that many dream of.

The Oxford-educated publishing insider has lived and worked in the UK, France, South Korea, and Canada with top writers including bestselling author and activist Naomi Klein.

“It’s clear that the lockdowns have given more people than ever the time, mental space and impetus to write. Many people have seen it as an opportunity to achieve something while they’ve been restricted from pursuing other activities,” says Barclay, who specialises in travel, adventure, and outdoors titles.

“Because I enjoy working on the developmental stages of a book and mentoring authors, and work a lot with memoir, many of my clients are new writers,” she says.

Barclay says a trend she’s noticed over these last two years is that more authors than ever are keen to self-publish rather than search for a publisher.

“They know it’s been harder than ever to secure a traditional publishing deal, with so many people furloughed and books delayed. Whereas self-publishing allows them to take control of all aspects of the book, including when it gets published – they can publish in a few months instead of waiting a year,” she says.

As for what people are writing about during the pandemic, especially first-timers, the subject matter is broad.

Éditions Gallimard’s Gnaegid says that strong themes are: “Maternity – and the joys or difficulties associated with it, gender issues, gay/lesbian issues, immigration, dystopia, and toxic relationships.” He also adds that at Gallimard they received numerous “covid books” from the public and “even well-known authors had a go at that ‘genre’.”

Berlin Writers’ Workshop’s Mauk says rather than specific trending genres or topics, he’s really noticed a piqued interest in students wanting to learn to craft generative writing practices that nurture daily habits such as putting pen to paper, so to speak.

And according to literary agent Barclay, as there have been fewer new travel adventures happening during the pandemic, many people have now had time to write about their previous journeys.

“Luckily my authors who have been published in the last year had already completed their journeys – Ben Thompson’s book Tanked Up: A Diver’s Story was about his career or travel as a professional diver, Bex Band wrote about her life-changing walk across Israel in Three Stripes South, and Tharik Hussain had already travelled around Muslim Europe for his book Minarets in the Mountains – shortlisted for several awards, so I’m glad it found a publisher during the pandemic!” she says, adding:

“And I think more than ever, readers have been happy to immerse themselves in an armchair adventure during these times.” 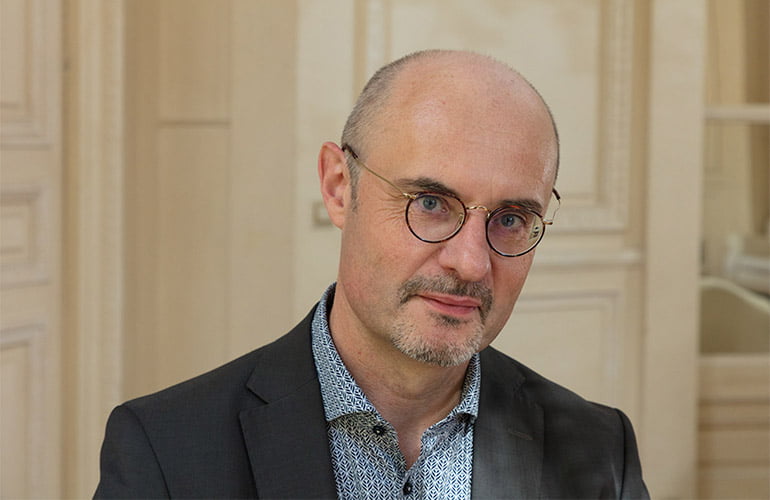 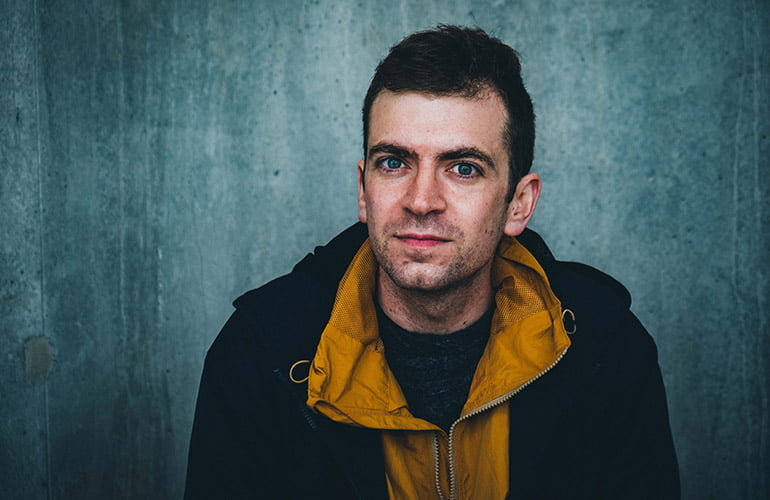 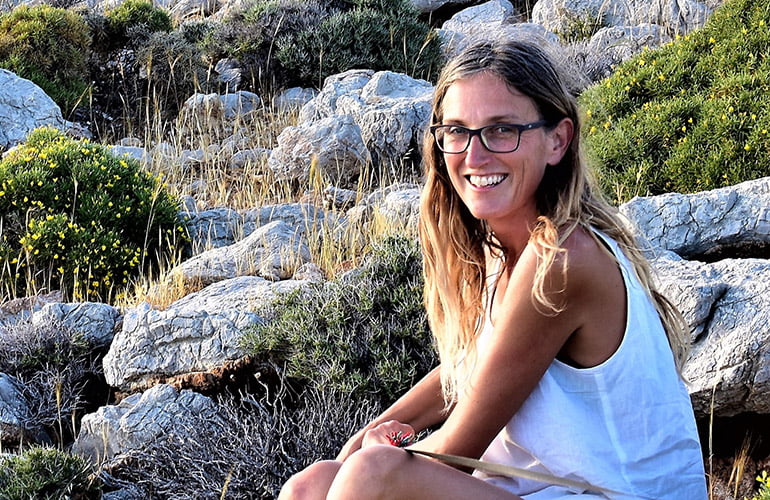 More than 2,300 respondents to a recent Stora Enso poll paint a picture of shifting priorities that put both quality and the environment center stage when choosing office paper. Is this the dawn of a new 'conscious printing' era – and, if so, what can companies and industries do to meet customers' demands?