Newsroom Articles and reference cases How books bring people together

At a time when many people hunger for human connection after the socially isolating effects of the coronavirus pandemic, different types of book clubs are gaining popularity around the world.

One example is the Silent Book Club that offers a way to spend time on your own terms with like-minded literary souls without the traditional book club pressures of having to read a specific title by a certain date.

“I’m an introvert, but I also enjoy being around people and want to share my love of writers and books with others,” says Layne Mosler, the California-born author, editor and writing coach who founded the Berlin chapter of the Silent Book Club in late 2019.

How the Silent Book Club works

At a gathering of the Silent Book Club, people meet in a café, park or pub and spend time socializing (if they want to) before spending a quiet hour reading their own books and then chatting if they want to. Some clubs take place online and make it possible for participants to join  from any location.

“Books are a great talking point for conversation about the pandemic, world issues, and a range of other themes,” says Mosler.

As the Berlin chapter was started just months before the pandemic hit in spring 2020 with its restrictions regarding gatherings of groups of people, Mosler has been creative with venues in keeping with official guidelines and safety regulations during the past two years.

“Now that the weather is warmer, we often meet in one of the city’s many public parks, such as Volkspark Friedrichshain [a large urban park on the border of the Berlin neighborhoods of Friedrichshain and Prenzlauer Berg], Gleisdreieck Park near Potsdammer Platz, or Körnerpark in Neukölln,” says Mosler.

Happily, as pandemic restrictions have eased in the German capital, indoor meeting places such as the Bode Museum on Museum Island are back on the roster, she says.

Twice a month, 20 to 30 people gather for the Berlin chapter’s meetings, with a core group of regulars as well as new faces.

“Everyone brings whatever they want to read,” says Mosler. “Literary authors and literary fiction by women of colour have really been popular,” she adds, citing the recently published novel To Paradise by Hanya Yanagihara, author of the runaway 2015 best-seller A Little Life.

Historically, many book clubs have been a feminist act. Back in the early 1600s, women around the world started up reading circles ranging from bible study groups in Massachusetts to literary salons in Paris with the same goal: to read, learn and make their voices heard.

Today, many successful book clubs are led by influential women. American media leader, actress and author Oprah started her book club in 1996 as a segment of her popular talk show The Oprah Winfrey Show by selecting a new book, often a novel, for viewers to read and discuss. Her very successful book club continues online today.

Reese’s Book Club, with 2.3 million followers on Instagram alone, is run by Reese Witherspoon, the Oscar-winning actress, producer, entrepreneur and activist who picks books she loves with a woman at the center of the story each month.

The Silent Book Club, which now has 300 chapters worldwide run by volunteers, was founded in 2012 by two women Guinevere de la Mare and Laura Gluhanich in San Francisco, as both wanted to enjoy their love of reading with friends without the homework.

“One of the greatest joys I know is a cup of good coffee and a book, and I absolutely love seeing people read,” says Saara Halonen, a midwife working in genetics, who recently started the Helsinki chapter of the Silent Book Club.

A lifelong booklover, Halonen held the Helsinki chapter’s first meeting at Café de la Librairie on the second floor of the city center location of Suomalainen Kirjakauppa, the largest bookstore chain in Finland.

“Six people attended, with the youngest being a nine-year-old who read for the whole hour with such concentration – I was so impressed!” says Halonen.

“Books play a big role in my life,” says Halonen, “I was one of those library-loving children who read Matilda by Roald Dahl very early on and felt very seen. I’ve always loved books for the stories, reading for the possibility to briefly live another life and experience something extraordinary, and also for the books themselves: the feel of the paper, the smell of the pages, the annotations of previous owners on used books,” she explains.

“Silent Book Club meetings are sometimes referred to as ‘introvert happy hour’ and it seems fitting. It’s a no-fuss, easy way to be around people with a shared interest,” says Halonen.

Find out about Stora Enso's range of book papers here. 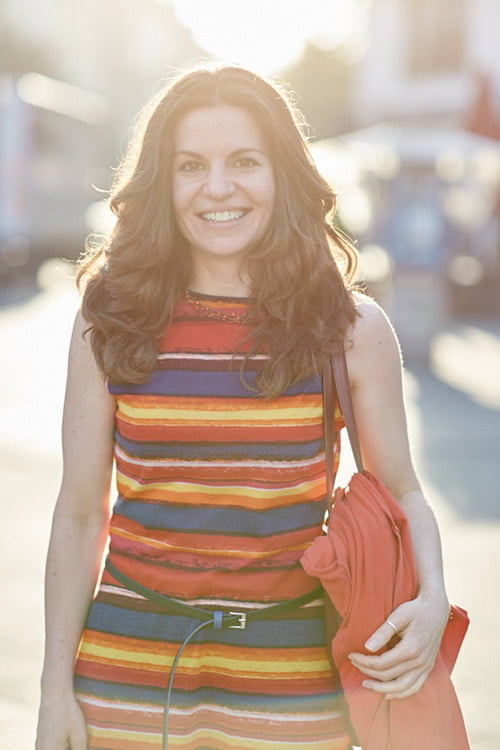 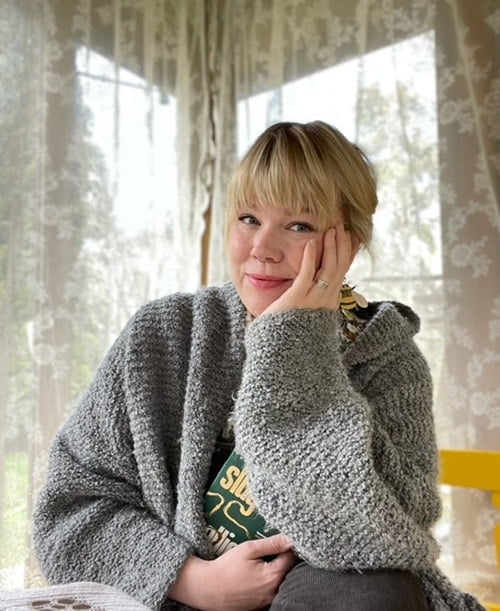 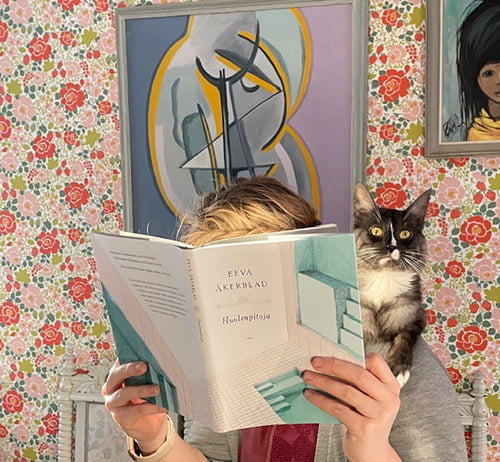 Other articles of interest

Having started life in France in the 1970s before slowly spreading out across the world, autofiction blends memoirs and novels in a way that can be as liberating for authors as it can be captivating for readers.
Read more