Books for young adults are often pacy page-turners that keep readers up at night, compelling them to read just one more chapter before bed. Yet, even the dystopian reads tend towards happy endings.

“And who doesn’t like a happy ending?” says Paula Halkola, Publisher, Children’s Literature, Young Readers and YA at WSOY. “We all want to read captive and emotional stories. And in teen fiction, some corners are rounded, avoiding open endings and overly heavy structures, which appeals to many readers.”

And while YA is often criticised for using oversimplified tropes like love triangles, Caroline Carpenter, Children's Editor and Deputy Features Editor at The Bookseller magazine in the UK, and Chair of its YA Book Prize says: “These tropes exist, because people want to read them! It can be great to have stories where the reader knows exactly what to expect when they pick the book up, as they finish it feeling satisfied.”

As a market, YA really hit its stride in the nineties with the rise of Harry Potter, the Twilight vampire series, The Hunger Games and John Green's The Fault in Our Stars, and their respective movie releases.

“This is when publishers realised the potential of the young adult audience and these books were taken seriously as a category in their own right,” Carpenter says.

The books that have gone viral

Following a few quieter years, YA has recently re-energised with the huge success of new arrivals like Alice Oseman's Heartstopper series – a coming-of-age LGBTQ romantic comedy adapted by Netflix from the webcomic and graphic novel of the same name. Halkola also cites authors like Karen McManus, most known for her debut novel, One of Us Is Lying, which spent more than 130 weeks on the New York Times bestseller list.

“Cross-over titles like these, which bring adults and new adult (18-30) to the YA segment are driving sales and expanding the market,” Halkola says.

TikTok is also playing a role, with many of the books that have gone viral on the platform coming from YA. “TikTok has even driven sales of a lot of backlist titles,” Carpenter says, “so we are seeing older titles dominating the charts years after they were released.”


What’s popular now in YA books?

Romance in general remains popular. Teenagers are often experiencing their first romantic and sexual experiences, so they are looking for relatable and aspirational stories. Also, romantic thrillers and stories with twists.

“Books like We Were Liars by E Lockhart has gripped people on BookTok,” says Carpenter. “Stories where readers are desperate to find out what happens and discuss theories with their friends.”

Fantasy is also still very popular, Carpenter cites cross-over novels by Leigh Bardugo and Holly Black, which also appeal to adult readers because their world-building is so immersive.

But even as YA books bring larger than life entertainment, they also take on tough topics like drugs, death, diversity, even existential threats like the climate crisis that can spark larger societal conversations about how we behave and what we believe.

Halkola sees climate change, social justice, freedom of identity and mental health as increasingly common in the fiction and non-fiction manuscripts hitting her desk, while Carpenter, in her capacity as Chair of the YA Book Prize, launched in 2014, is seeing more inclusive stories than a few years ago, for example a lot more books with LGBTQ+ characters or people of colour as protagonists, as seen on the YA Book Prize 2022 shortlist.

The first YA Book Prize winner, Only Ever Yours by Louise O'Neill, was a hard-hitting feminist dystopia, while other winners have covered tricky topics such as cults (After the Fire by Will Hill) and sexual abuse within the fashion industry (Meat Market by Juno Dawson). The 2021 YA Book Prize winner Loveless by Alice Oseman explores asexuality, a topic Carpenter has never read about anywhere in adult fiction. “This proves yet again that YA readers can handle and enjoy difficult ideas.”


But are books for teens too dark?

“YA can be dark but not too dark,” Carpenter says. “In real life, some teenagers are sadly dealing racism, sexual abuse, bullying, addiction, mental health issues and many other difficult topics explored in YA, and they deserve to see themselves represented in books.”

“They’re not so much dark as just painted with stronger colours,” Halkola says. “And that’s what makes YA so appealing.” 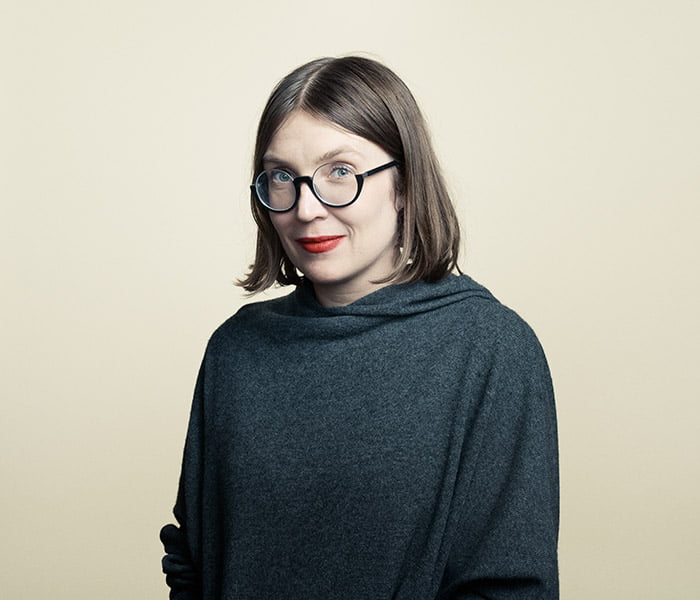 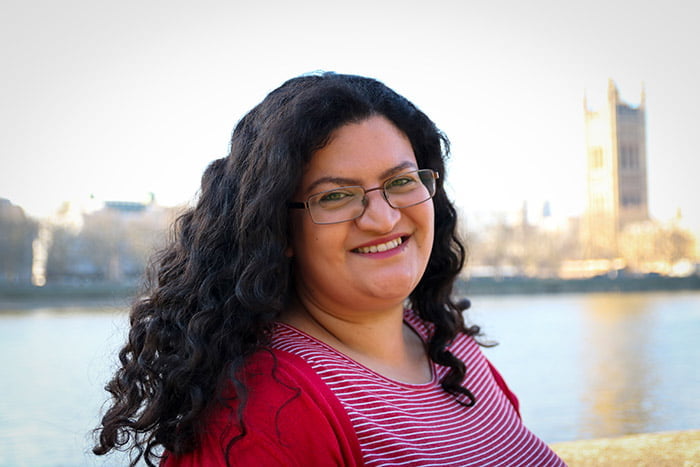 Other articles of interest

Why some authors are choosing the hybrid publishing model

Landing a book deal isn't the perfect solution for every writer, so a recent twist on self-publishing might just be the flexible answer they need. The good news for the paper industry is that many of today's authors still want to hold a finished, printed book in their hand.
Read more
Book papersStora Enso paper