Where once the words "I am a published author" were pretty much guaranteed to draw an admiring glance, new print-on-demand technology and changes in the book industry have enabled anyone with a finished manuscript to join the once hallowed flock of novelists.

While book purists often turn their noses up at the very idea of self- and vanity-published works (vanity publishing being when you pay someone to create and print your book for you), the fact is that even Jane Austen and Marcel Proust used self-publishing early on in their careers. More recently, 50 Shades of Grey was initially self-published.

Today more than ever, landing a publishing deal is incredibly hard, with some figures saying as few as one in 3,000 authors who send their manuscript to a traditional publisher actually manage it. A relatively new option known as hybrid publishing may be a way to shorten these odds.

Charlotte Allibert is the co-founder of French hybrid publisher Librinova, which was set up eight years ago as a kind of half-way house between self- and traditional publishing. "Self-publishing doesn't have a good reputation in the industry," she says, "and it also means that authors have to do everything on their own. Our hybrid approach means we don't have contracts with our authors, unlike a traditional publisher, but we help them with editing, creating the cover, printing, marketing and, if we feel like it's a book with potential, acting as a literary agent to help them find a publisher."

In fact, no matter which Librinova package authors choose – whether that be a basic 75 euro starter option or the all-singing, all-dancing 1,950 euro 'Star Pack' – the Paris-based company tries to match authors with potential publishers. Things can really accelerate, however, if a book on their roster sells more than 1,000 copies, at which point the company proactively acts as the author's literary agent. Incredibly, Allibert says that one in 50 of their authors signs a deal with a publisher.

Definitions of what separates a hybrid publisher from a vanity publisher vary. The California-based Independent Book Publishers Association (IBPA) has come up with a list of guidelines that they think should be applicable to all hybrid publishers, but not everyone is necessarily aligned to this. One of the nine on the IBPA list is that hybrid publishers won't publish every submission – which isn't the case with Librinova, for example, who only turn down projects if there are legal reasons to do so.

Author and publisher Brooke Warner, writing on Writer's Digest, says the waters are further muddied by the wealth of other terms that hybrid publishing is sometimes referred to, including author-assisted publishing, partnership publishing and a host of others.

Warner's own interpretation of the hybrid model is that the businesses behind them generally run them like publishing companies. "There are also traditional publishers that are cutting hybrid deals, in which authors pay for some services in exchange for higher royalties," she notes.

It all reflects an ever-evolving industry in which alternatives to traditional publishing often make sense. Let's say you want to publish a book about something very specific, such as a certain type of plant. Traditional publishers will not be lining up to sell something that might only sell 50 copies, but an author who chooses to go down the hybrid route – which merges here with something known as 'niche publishing' – can ensure their book comes out, and that they have professional-level help every step of the way.

Allibert notes that hybrid publishing authors also typically retain the rights to their work, something that often isn't true when writers sign deals with a traditional publisher. "In France," she says, "you sign away the rights for your whole life plus 70 years after your death," she says. "Plus you only receive around 6-12 per cent of the book's sale price. It can be much greater with hybrid publishing."

Hybrid publishing also allows authors to set their own rules. Depending on which firm they work with, they can usually choose whatever cover they wish and they can often rush a book out in a matter of weeks if timing is important to them. No waiting around to appear on your publisher's "winter 2023" schedule.

What's especially interesting right now is that hybrid publishers seem increasingly keen to see their books in print – not just available as e-books, which is a much quicker and cheaper route to market, and which became hugely popular during the coronavirus crisis. "I'd say that 60-70% of our authors today do both print and digital," says Allibert. "They really want to hold a finished book in their hands."

While some authors' ambitions extend no further than publishing a few dozen books for their friends and family, many who work with a hybrid publisher, admits Allibert, still hope to land a contract with a traditional publisher. "It's their dream," she says. "And it's still really the only way to be seen in bookstores."

But hybrid publishing can certainly be a legitimate way in. Allibert cites two notable examples from the Librinova archives: one of their previous authors went on to land a publishing deal and is now on her ninth book, selling around 50,000 copies each time. Another just signed with the noted French publishing house Flammarion.

"Hybrid publishing exists because authors need help," says Allibert. "We can help them to create their book, and we can also help them find a traditional publisher, too."

Find out about Stora Enso's range of book papers here.

Reedsy
This London-based organisation is a marketplace that connects authors to a large network of freelance editors, designers, publicists and other professionals who can help boost a book's chances of success. You can use their online writing tool to ensure your novel is formatted correctly.

Google Play Books Auto Narration
Self-published authors can now easily upload their book to Google Play Books and have it transformed into an instant (if still slightly robotic-sounding) AI-powered audiobook.

Sudowrite
Not a publishing service as such, but certainly a fresh addition to the writer's toolkit, Sudowrite helps authors struggling with writers block to turn mundane blocks of text into more spirited prose – AI once again coming to the rescue. 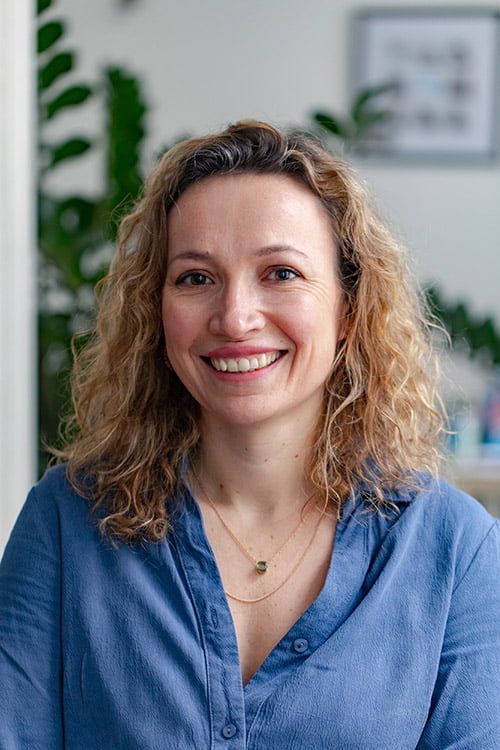 How books bring people together

Literature lovers around the world meet online and in person to share their passion for reading. The Silent Book Club offers a novel way for members to connect.
Read more